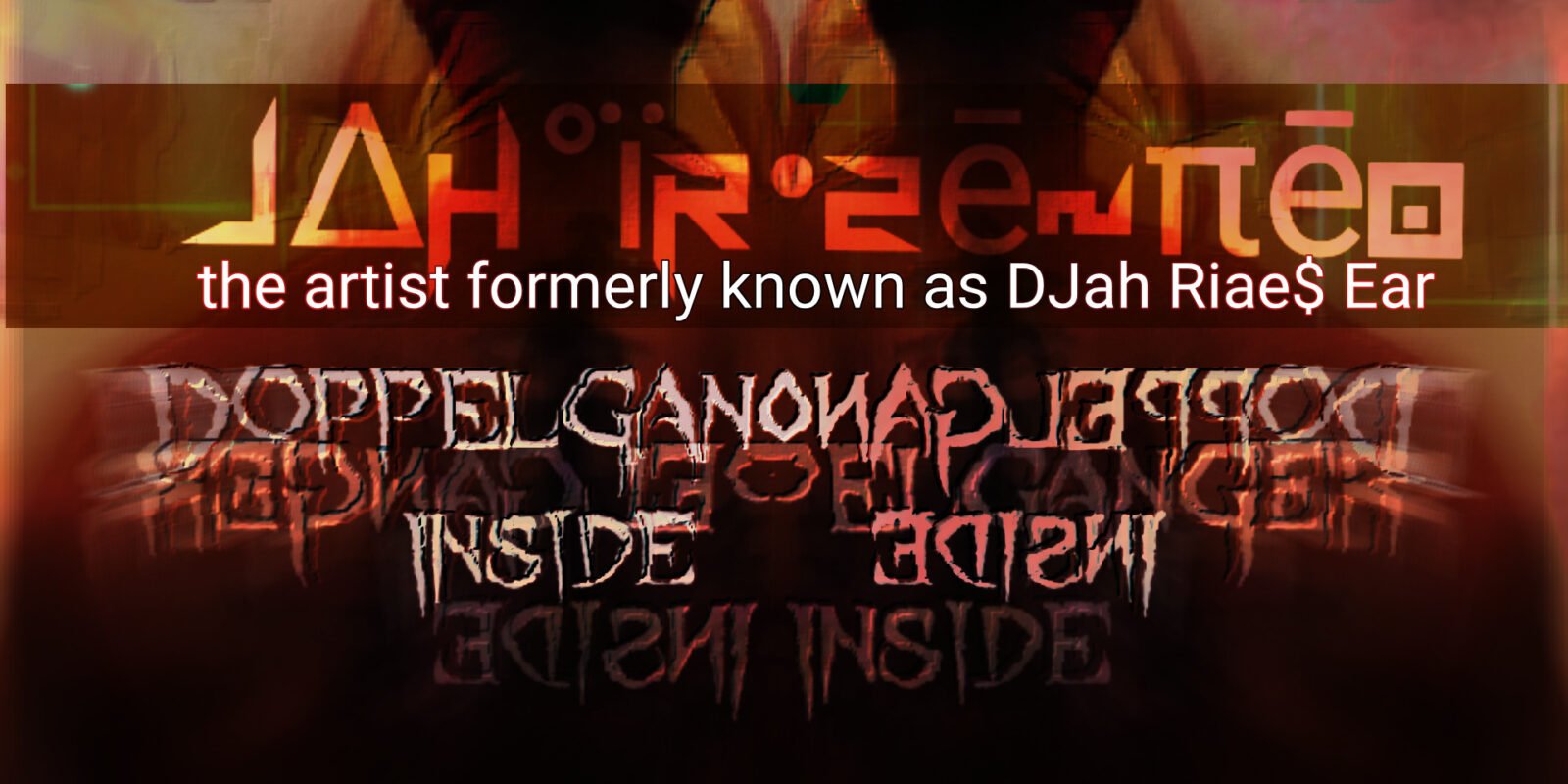 Doppelgänger Inside was the culmination of a year and a half of autodidact music production while also teaching myself how to harmonize.

I first fell in love with producing music while scoring for my first indie feature titled “Beneath The Landslide,” which is a whole nother story in and of itself.

I had to conjure up original music which was good and royalty free. I Frankenstein a bunch of beats from royalty free sites and dj them together into an original mix.

Soon as I put BTL in the can, I decided to dedicate myself to really learn how to produce music as a means of sustainable income and/or to produce more of my own films.

I have been consumed by music since.

I would spend the next 8 months living in my parents’ living room working on editing BTL, 12 to 18 hour days because they had afforded me the luxury of taking care of me whilst I finished the film.

I can now honestly say that after a year and a half since I released Doppelgänger Inside, I can now play a pretty decent guitar(both acoustic and electric), keyboard, electronic drums and harmonica.

Doppelgänger Inside was meant to sound like a very eclectic playlist. Comprised of songs completely different and independent from one another.

In the year and a half that proceeded BTL I was not only able to produce all my own beats, no stock footage Frankenstein songs, but teach myself some French and Italian so I could sing in a language which I dubbed Fritalinish (45% French 45% Italian 10%).

I told myself that I wouldn’t record any of the songs until I had memorized every single one from beginning to end flowing to the beats which I had put together. It was meant to be a series of one takers, so it would come across as raw but polished, in an alphabetic sequential order, whilst building up the production of the album organically and it wouldn’t feel like amateur hour.

And that’s exactly what Doppelgänger Inside is, I of course played with the levels and the tempos but I didn’t correct one single thing about the lyrics, didn’t even added the ones I missed and kept all the add libs therein, which were quite a few. That’s one of my favorite things about singing and performing live shows as a fan, the emotion on their voices and when they embellished on all my favorite songs.

When the show feels organic between the audience and the artist and one feeds the other properly, it becomes a once in a lifetime experience which you will be telling people about whenever you get a chance to mention it, because you feel lucky and blessed to having experienced it.

That is what I am aiming at with my live shows. I promise a one of kind live experience because all of my shows are going to be improv shows. I will never play the exact same line up twice, because I will be relying heavily on the shuffle button. Both as I play the beats I will play instruments and sing live to and for the 6 song shuffle challenge I will be doing as an encore after each show.

The 6 song shuffle challenge is a playlist of over 100 of my favorite songs, spanning across genres and languages and I or somebody in the audience will hit shuffle and I will do a cover version of the next 6 songs just by memory.

"Reality is much stranger than fiction."